The Jewish holiday of Chanukah starts tonight, so I thought I’d take this opportunity to answer some common questions people ask about the holiday. 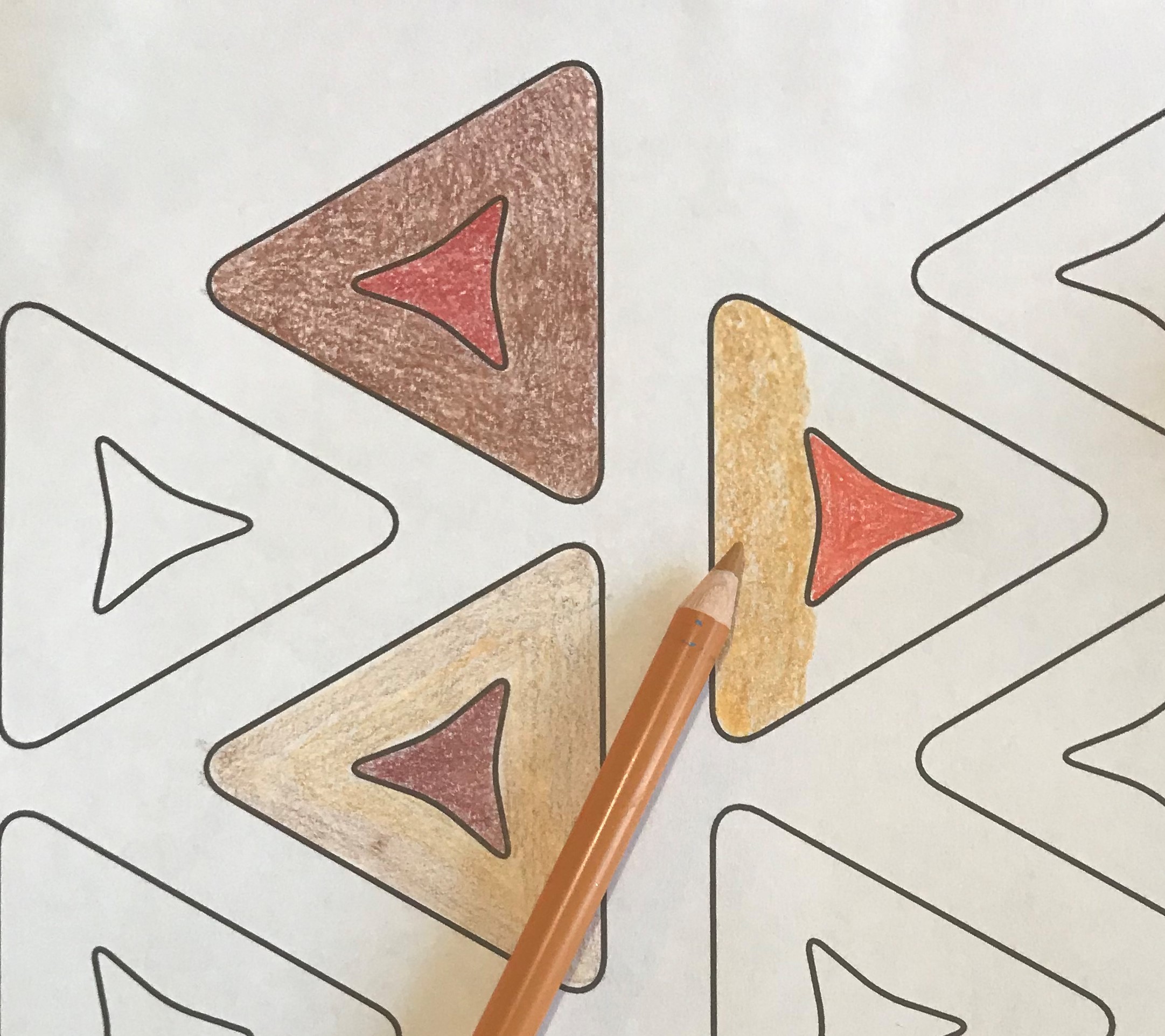 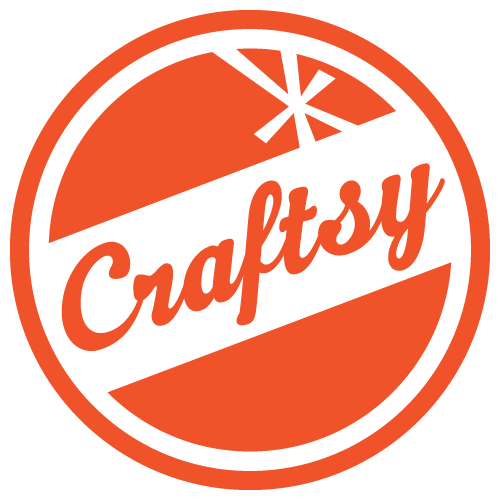 BIG NEWS! Craftsy cat is out of the bag!