In Defense of Chivalry

My husband and I often muse about the cultural differences between where we grew up (Tennessee and Texas, respectively) and where we live now in Connecticut. Unlike in the North East, it’s very common in the southern part of the U.S. for men to hold open doors for women. Actually, that’s just the start of it. In college, when the local buses were packed full, there were always at least 2 guys on the bus who would stand up and offer their seats to a female student. Occasionally in Texas, and frequently in Tennessee, men will let women get off an elevator first- even when the only woman on the crowded elevator is all the way towards the back.

It’s hard to explain these customs to someone who is simply not used to them. (I discussed the door opening thing with a friend once who lives in the North West. He said that, where he lives, if he ever opened a door for a woman, she’d likely punch him.) I’ve never been able to come up with a justification better than “well, that’s just what you do”. I know that many people view these acts as chauvinistic- treating women as weaker and less capable. With all due respect, I think that misses the point.

No man holds the door open for me because he thinks I’m not capable. That would just be silly. The clerk bagging my groceries doesn’t offer to take them out for me because he thinks I can’t lift a bag myself. I don’t know how it got started, but nowadays, teaching boys to open doors isn’t teaching them that they are stronger. It’s teaching them compassion and humility. No matter where they are going, or how important their errand, it’s never so important that they can’t pause to let someone else go first. When someone gets up to offer their seat, they’ve learned to put the comfort and well-being of other people first. Those are the lessons in Southern chivalry, and why I have no problem teaching my son to hold open doors.

The Politics of Purchases

Process or the Goal 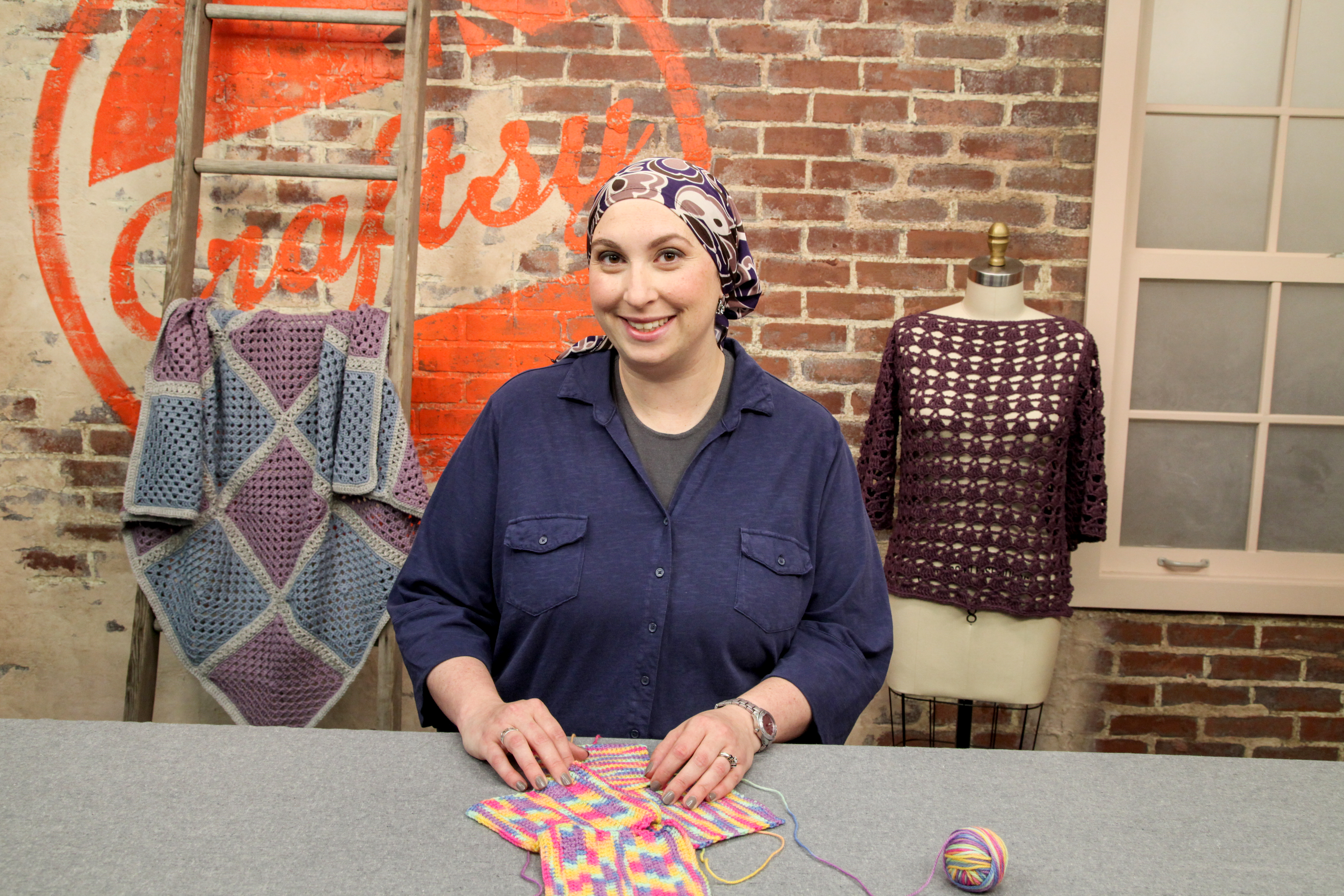