Not Quite a Recipe: Pumpkin Pie

My step-mother was the person who taught me how to cook pumpkin pies. I spent quite a few Thanksgivings sitting around with her and making pumpkin pies to take to all the various houses we were going to. (On some busy years we had 3 Thanksgiving meals.) Even though Thanksgiving is over, you can still enjoy a yummy pumpkin pie. 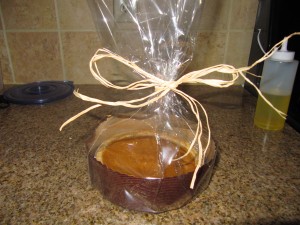 You can find my step-mother’s family pumpkin pie recipe here. How is it that it’s on a website? Because her recipe came off the label of a can of Libby’s pumpkin. 🙂 But she used that recipe long before there was a fancy thing called the internet.

Some notes on the recipe:

Another note: I’m posting this much later in the day than usual. Unfortunately, my father-in-law passed away on Thanksgiving day. Consequently, we’ve had quite a bit of last minute travel and stress. I’ll do my best to keep updating this week. The updates just may be posted later than normal.

Not Quite a Recipe: Salmon and Vegetable Soup

Not Quite a Recipe: Chicken Salad 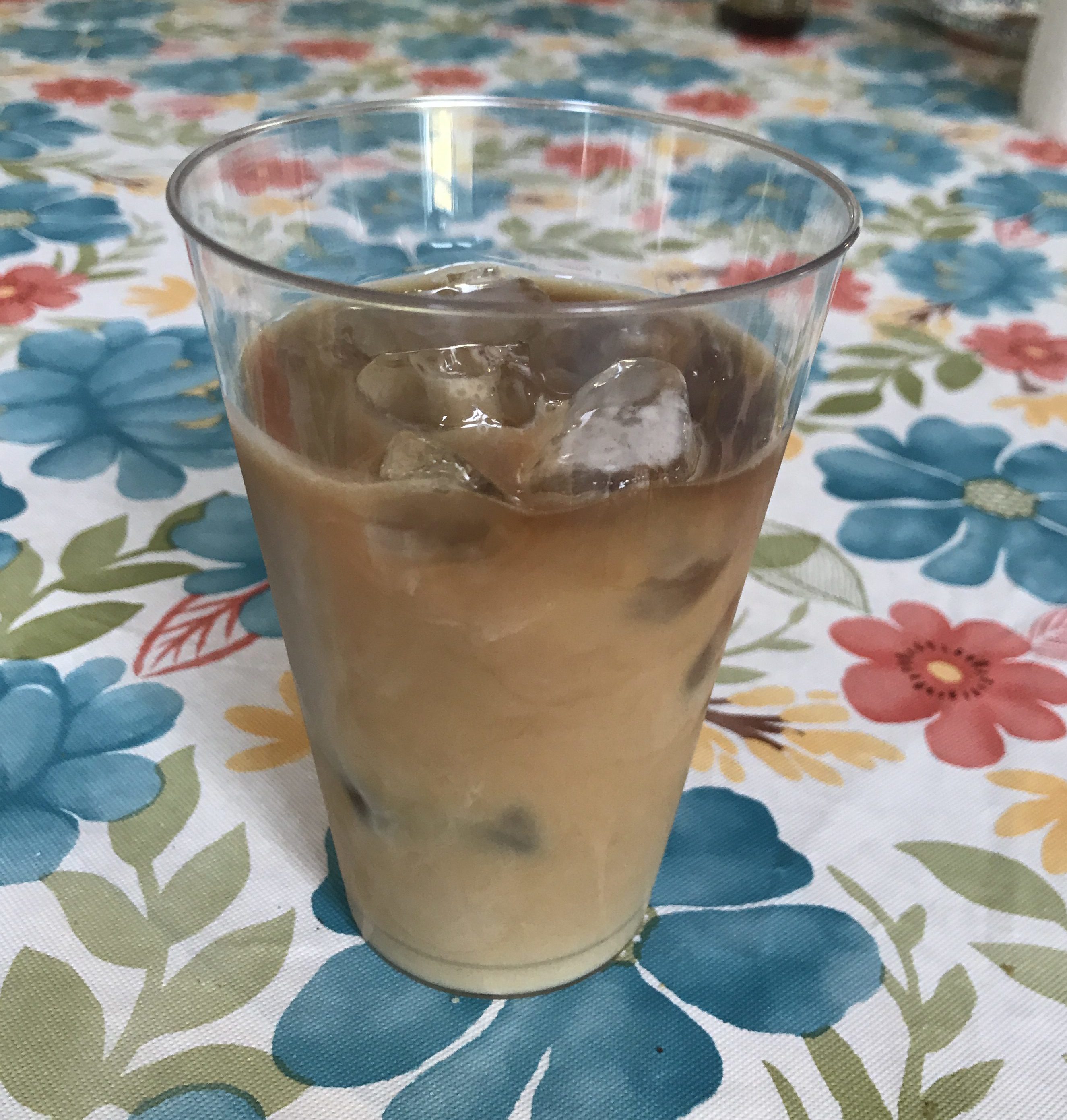 How to Make Cold Brew Coffee

Not Quite A Recipe: The Lazy Woman’s Coffee Marble Cake