The Silly Things I Do

Silly Thing 1: Every year I make each of the kids a new Winter hat. Now I spend so much of my designing time gauge swatching, that for once I wanted to cheat and skipped it. So I cast on the appropriate number of stitches and got knitting. 3 rounds in I realized it was way too big, so I ripped it all out and started over. Another 3 rounds in, I realized it was still too big, but I didn’t want to rip out again. I knit around, skipped 10 sts, dropping them off the needles, and then continued knitting. Those 10 sts unraveled leaving me with 4 strands of yarn connecting a section of the hat. When I was done with the hat, I cut those 4 strands in half, resulting in 8 ends. With some creative end weaving I sewed that section together and you can’t even really tell anything weird was done there. 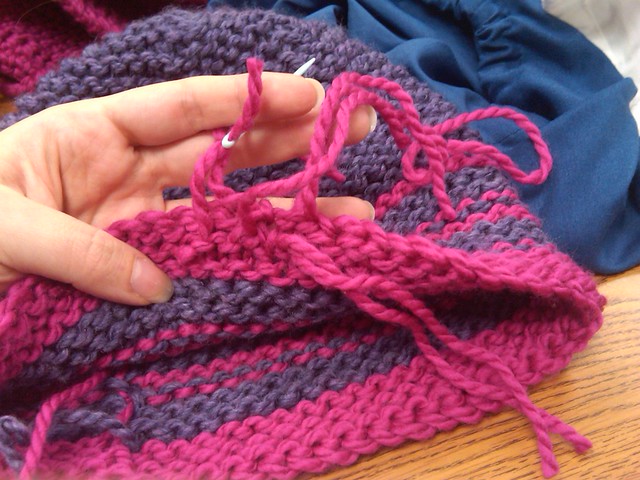 Silly Thing 2: My friend and I were in the teacher’s lounge yesterday when someone brought up the song Monday, Monday by The Mamas and The Papas. Well she and I started singing it and I did a little exaggerated finger snapping in time to the music and danced around a bit. Anyways, it was fun and reminded me of the California Dreamin’ CD I used to own.

Well, the song stuck in my head, and I managed to find the CD on Amazon for $2.99. So Thursday, I’m going to kick my kids out to school (private school, half-day Thursday), blast The Mamas and The Papas on the stereo, and groove while I bake.

Oh and the current baking plans are chocolate cookies with dried cherries, almond shortbread with mini chocolate chips, and orange cranberry biscotti. I can’t decide whether to use dried or fresh cranberries in the biscotti. 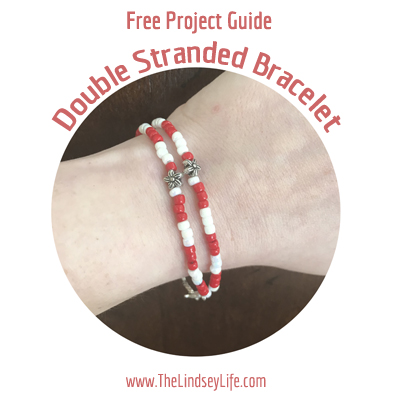