My design, the Roxanne Tunisian Loop Scarf, is in the new issue of  Knitcircus that went live today. 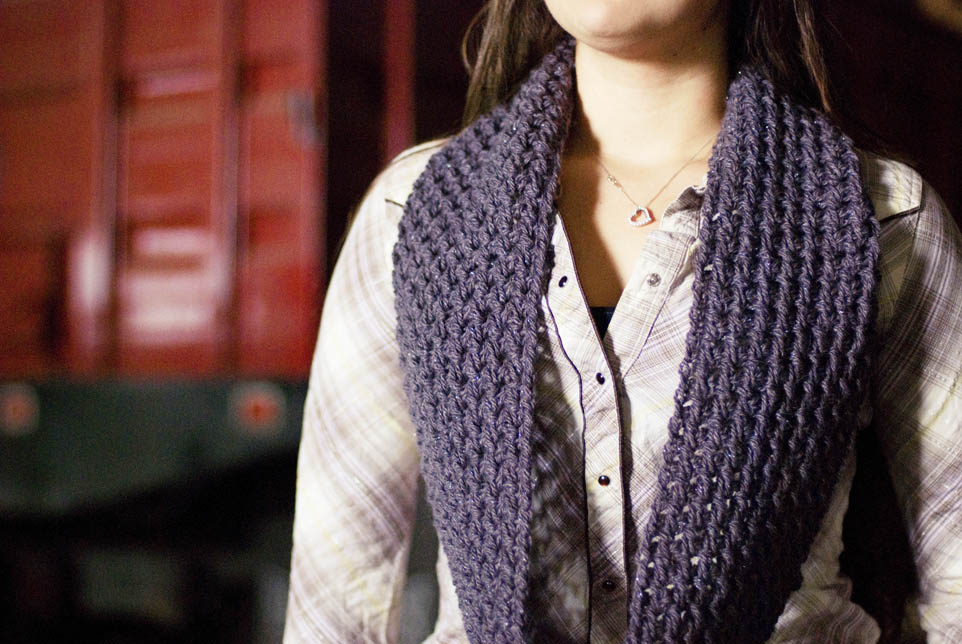 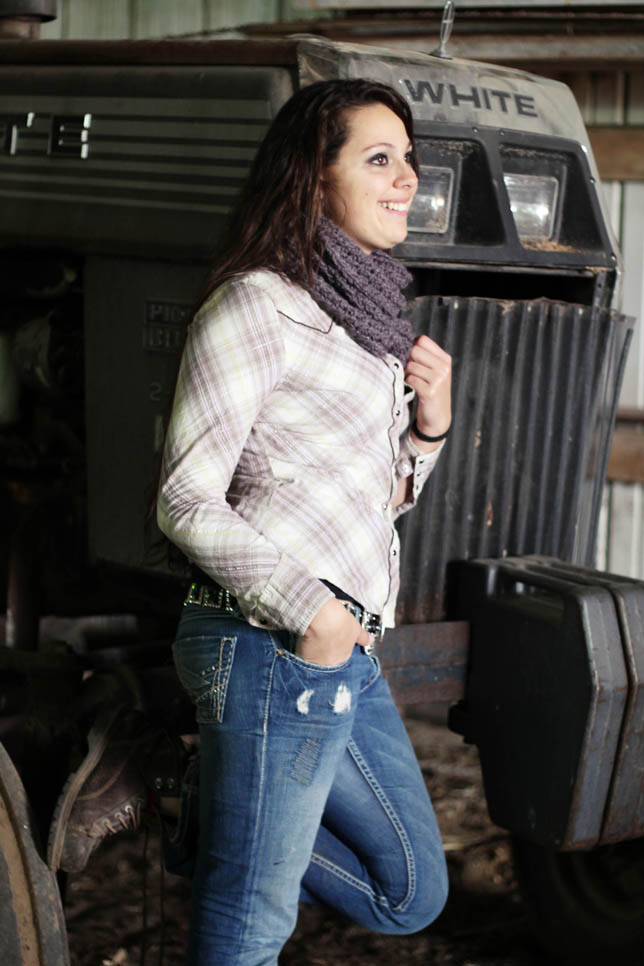 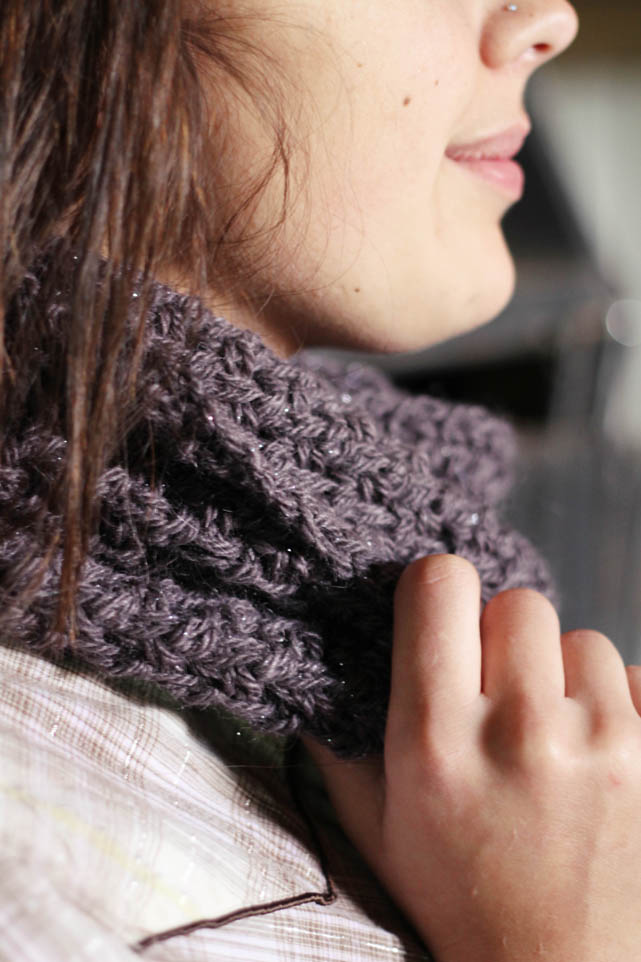 Roxanne is a tunisian scarf that’s worked lengthwise. At the end, you sew the ends together to form a loop you can wear around your neck, or double over when it’s time to face the chilly outdoors.

The yarn I used was Kollage Glisten. It was really nice to work with, and I love that it has just a hint of sparkle.

Me with the awesome Erica from Kollage Yarns.

PS: I’m thrilled that my friend Michele Moskaluk has a pattern in the same issue. She and I have been going to the same weekly crochet/knit group for years. Her double-knit cardi in this issue is adorable!

Guest Post: 3 Tips for Teaching Someone to Read Crochet Patterns