Advanced Crafter Syndrome: What You Need to Know

What Is Advanced Crafter Syndrome?

Advanced Crafter Syndrome (ACS) is a potentially serious illness. It affects approximately 4 in every 10 crafters.

What Are the Symptoms of ACS?

While there is no laboratory test for ACS, many people suffering from ACS exhibit the following behaviors:

How Does ACS Spread?

ACS is spread via social contact, in person and online, with others already infected. Recent outbreaks have been associated with exposure to craft related you-tube videos and twitter.

How Is ACS Treated?

There is currently no known cure for ACS. Stash busting, or the focused use of crafting materials in order to lessen one’s supplies, provides temporary relief.

What Should I Do If I Think I Have ACS?

If you think you may have ACS, contact a local support group. 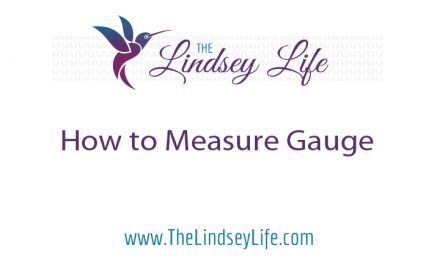